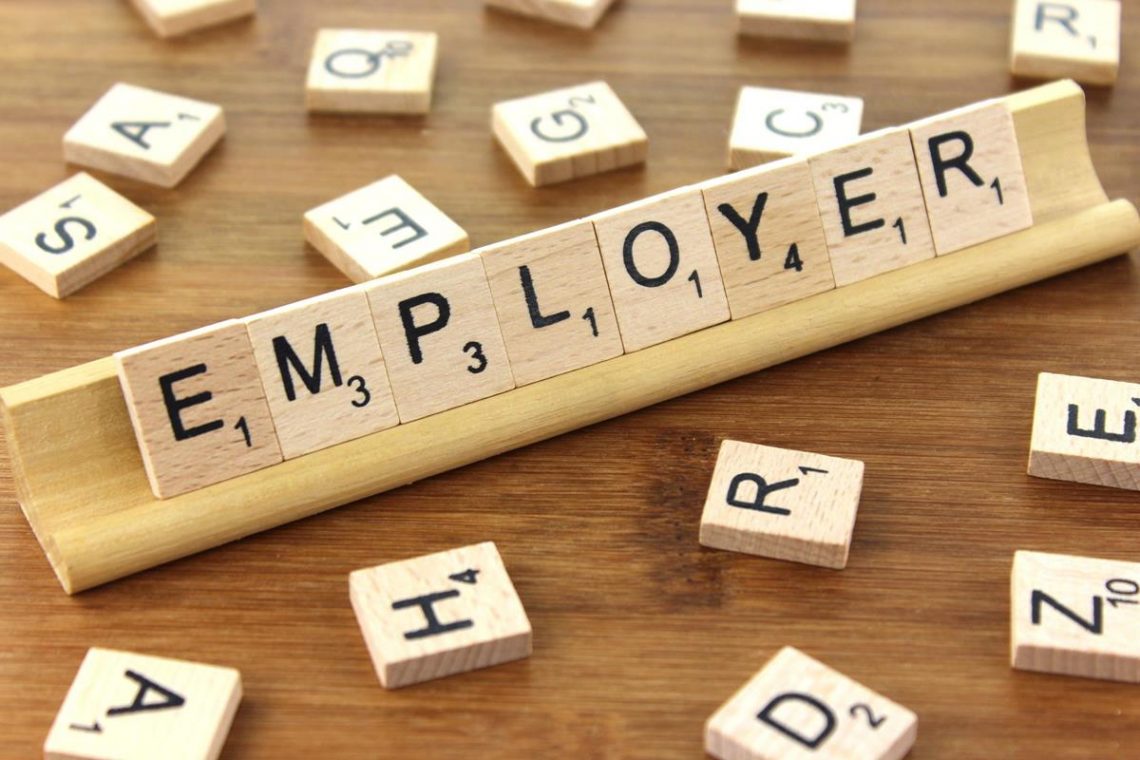 Is it true that every individual who has a 9am to 5pm job is well protected under the Employment Law? What are your rights as an Employee in the event of an unfair dismissal, non-payment of wages, or if you are unfairly deprived of your annual or medical leave? We answer 5 of the commonly asked questions about the Malaysian Employment Law below.

Are you an “Employee” or merely a “Contractor”?

If you are an employee who is currently considering your legal position, it is essential to first identify whether or not you satisfy the statutory definition of “Employee”. For the most part, pursuant to the Employment Act 1955, an individual who has entered into a Contract of Service would be deemed an “Employee”.

On the other hand, a “Contractor” is usually an individual or company who is hired or appointed under the Contract for Service solely to work on for a specific project or task for purposes of the principal’s trade or business.

What is a “Contract for Service” and a “Contract of Service”? Which category do you fall under and what are the pros and cons?
Although the difference is just one word, the effect of both vastly differs. Take a look at the table of comparison below:
What is the position of a Probationer? Are you given equal protection?

While there is no statutory definition for what a Probationer is, case law has distinguished between a Probationer as well as an Employee.

Is it mandatory for all new Employees to undergo a probationary period?

Would a Probationer then be protected just like confirmed Employees?

Similar to a confirmed Employee, in the event of an unfair dismissal, the Probationer is also entitled to make a representation to the Director-General for Industrial Relations.

What then distinguishes the position of a Probationer and a confirmed Employee?

Should the Court be satisfied that the Probationer has been unfairly dismissed, the Probationer shall be entitled to any back wages, which shall not exceed twelve months’ back wages from the date of dismissal as per the salary given. On the other hand, when a confirmed Employee is unfairly dismissed, the entitlement to any back wages would be based on the number of years they have served the Company. In other words, the amount claimable by a Probationer would very likely be lower than a confirmed Employee.

Would an extension of a probationary period amount to an unfair and unjust treatment?

What are the statutory benefits given to Employees?

A new piece of legislation which provides an additional statutory benefit to employees is the Employment Insurance System Act 2017 (EIS), which was passed by the Dewan Rakyat on 26 October 2017. The Human Resources Minister, Datuk Seri Richard Riot, stated that the Government is committed to implementing the Act in January 2018.

The EIS will be administered by SOCSO and it seeks to help employees who have lost their jobs get back on their feet by providing certain benefits. These benefits include job training as well as monetary payouts for a certain amount of time during the period of unemployment. However, it must be noted that this will not apply if the employee voluntarily resigned, retired, or the Contract of Service expired or was terminated by way of mutual consent or due to misconduct.

It must be noted that the EIS applies to all industries having one or more employees, except for certain groups of people specifically mentioned in the Act, for example domestic workers and members of the public service. Sections 14 to 16 of the Act makes it mandatory for both employers and employees to be registered under the Act and to contribute to the Employment Insurance Fund.

What is the difference between a Labour Court and an Industrial Court?
Toggle Content